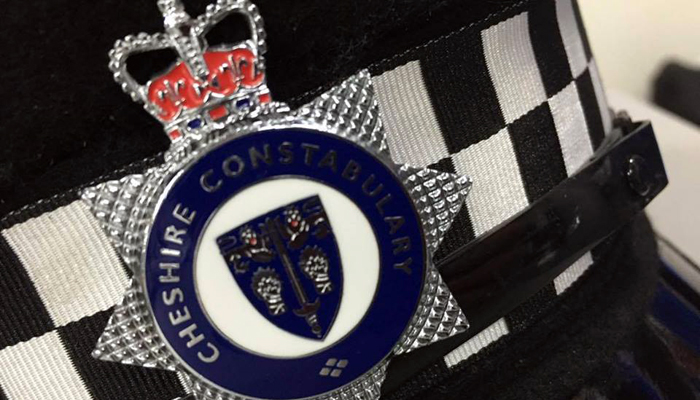 Cheshire Constabulary has gone into live operation with the NMC (National Management Centre), policing’s nationally supported cyber guardian. The police force, whose headquarters is based in Warrington, went into live operation earlier today with the NMC’s initial monitoring service, which guards the force’s cloud-based IT estate.

The NMC, which is being rolled out across police forces in England and Wales, will help ensure Cheshire Constabulary’s local ICT team can lock down and eliminate cyber threats before they can cause damage and disruption to IT systems and devices used by the force’s officers and staff.

With the addition of Cheshire Constabulary, well over one-third of police forces are now in live operation with the NMC service, helping protect policing from cyber threats.

The NMC is being implemented by the National Enabling Programmes (NEP), which was created to introduce a secure platform and national standards that enable new ways of working and collaborating for the 43 police forces that make up policing across England and Wales.

The NMC provides police forces with a 24x7x365 capability to detect, protect, monitor and respond to cyber threats, providing actionable information that enables the force to mitigate threats and prevent potential damaging compromises and data loss.

The NMC utilises a range of security tools, technologies and a specialist team of analysts that together help forces monitor, hunt and detect unknown, sophisticated and evasive cyber security threats.

The NMC’s initial monitoring capability, which has gone into operation with Cheshire Constabulary, provides a protective monitoring service that analyses and scrutinises the force’s cloud-based technology estate.

The service generates alerts on a near-real time basis if there are any indications of potential security attacks, or unusual and suspicious behaviour, providing a ‘round-the-clock’ capability to detect, protect, monitor and respond to cyber threats.

Alerts are provided to nominated contacts within the force’s security operations team, so they can mitigate threats and prevent potential damaging compromises and data loss.

Cheshire Constabulary serves a population of some one million people spread across a geographic area measuring over 900 square miles. Cheshire encompasses areas of great diversity, from large rural expanses to areas of extensive heavy industry and urban areas including Chester and Warrington with their commercial, retail and leisure facilities. Police officers and staff operate from the Police Force Headquarters in Warrington as well an additional seven LPUs (Local Policing Unit) based in: Chester, Crewe, Ellesmere Port, Macclesfield, Northwich, Runcorn and Widnes.

The NMC is just one of the steps in the work the NEP is doing to help police forces transform the way they securely and safely work and collaborate. In addition to the NMC, the NEP is introducing productivity services, based on the Microsoft 365 suite of applications, and a nationally-supported Identity Access Management (IAM) service, to ensure the right individuals can securely access the resources and information they need, wherever they are.

The NEP’s transformational work is a vital cog in the delivery of the Policing Vision 2025. Developed by the Association of Police and Crime Commissioners (APCC) and the National Police Chiefs’ Council (NPCC), this Vision shapes decisions around transformation and how the police use their resources to help keep people safe and provide an effective, accessible and value for money service that can be trusted.

PowerAppathon Lab takes people on a journey of the potential