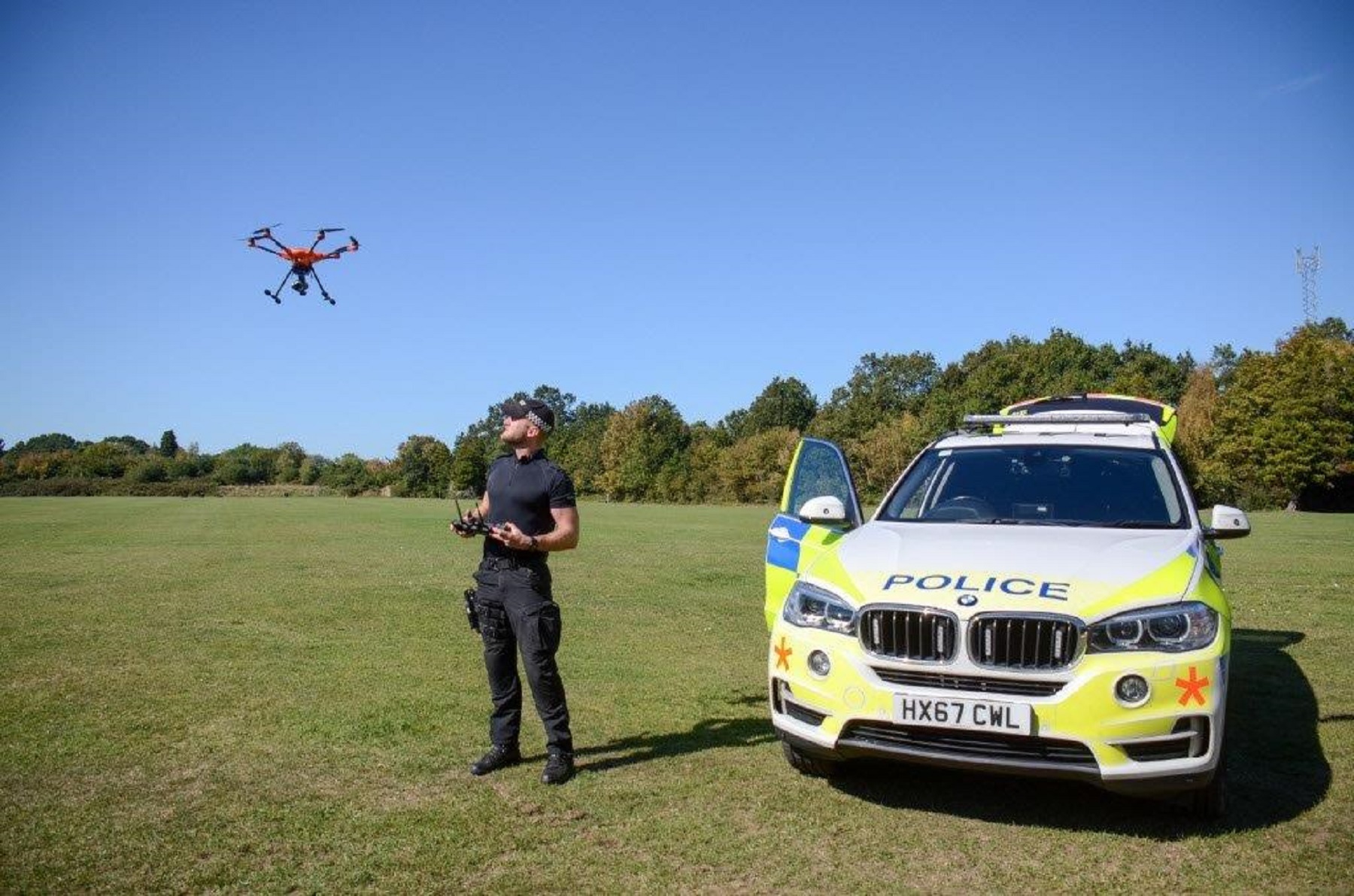 Hampshire Constabulary and Thames Valley Police have been realising huge benefits for their communities by using drone livestreaming thanks to NEP enabled Microsoft Teams.

The work has been offering a whole host of efficiencies, including quicker assessment of required resources, sending a drone to relevant incidents rather than having to deploy a helicopter and savings of many thousands of pounds by not having to buy a livestream alternative or multiple commercial livestream units for each drone.

Andrew Sparshott, UAS Operations Manager at Hampshire Constabulary, said: “The collaborated Joint Operations Unit of Hampshire Constabulary and Thames Valley Police commenced a proof-of-concept project in 2019 to introduce drones as an additional Air Support capability, enhance its demand for an aerial asset, and maximise the benefits of this technology.

“A key objective during the proof-of-concept was the ability to livestream the video from the drone to end users and provide valuable real time information to incident managers and responders.

“Three different options were initially considered to achieve a livestream capability but the use of video conferencing software, such as Microsoft Teams, won out because other forces reported good results and it was a low-cost option.

“The proof-of-concept was so successful the Joint Chief Officer Group agreed to permanently fund a drone requirement. The Covid-19 pandemic created an immediate need for more remote working and the speed of introducing Office 365 and Microsoft Teams was escalated. This additionally helped out our drone livestreaming requirement.”

The Unit uses Microsoft Teams with two methods for their drone livestreaming work. The first uses the Yuneec H520 ST16 which allows a HDMI connection to stream the footage in the same way that a web cam would work and is viewed using a Microsoft Teams meeting.

The second method utilises the Parrot Anafi USA drone which is an air vehicle suited to their spontaneous response-operating model. The Parrot controller is attached to a third-party tablet running the Parrot software which again can then be accessed using a Microsoft Teams call to specific participants.

Andrew continued: “Multiple dedicated stream links have now been created on network intranet pages so that anyone with access to the relevant intranet page can join the drone livestream. This ‘access to all’ set up allows officers and staff from different areas in the organisation to benefit from the drone livestream. The Microsoft Teams software creates an audit of who joined the meeting, and at what time, and anyone joining the stream will see a security message within the chat facility stating they should only be viewing the imagery for a policing purpose in connection with their role and not for personal use.

“We’ve found many benefits for drone livestreaming with Teams. Livestream can be shared with partner agencies and other emergency services that have access to the platform, dedicated livestream meeting links can be hyperlinked to force intranet pages as default access for anyone with a policing purpose to join, who joins the livestream is all recorded and therefore auditable, and one or the big advantages is that livestream can be viewed on multiple devices - mobile, laptops and desktops.

“Commanders and tactical advisers are now tasking drones to pre-planned operations solely for the situational awareness benefit of a drone being overhead and livestreaming footage. This provides them real-time information to make risk-based decisions on threat, harm and risk, along with public and officer safety.

“As the livestream is being achieved on the forces network with firewalls and additional data security, the content of the video stream is rated to Official-Sensitive. Plus the microphone function of Microsoft Teams allows force incident managers and other operation commanders to talk directly with the drone operators. This enhances on-scene co-ordination and reduces demand on airwave talk groups at critical times.

“The livestream capability has generated lots of interest from other emergency services commanders and others from different areas of the country.”

The number of other forces and emergency services similarly exploiting drone technology has increased in recent years and the benefits to operational policing and success stories are wide stretching.

Watch the webinar above 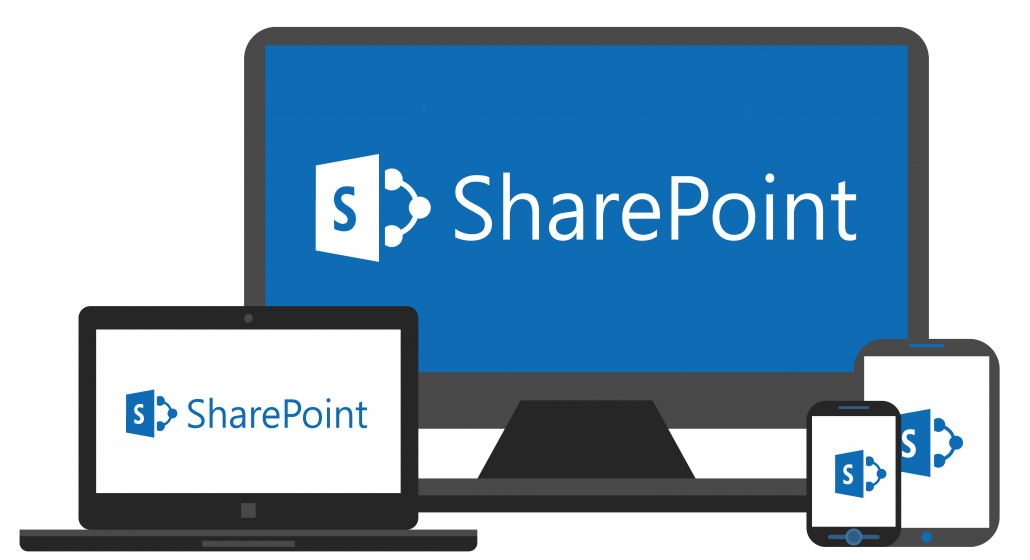 Where to save files with SharePoint and Teams - Webinar 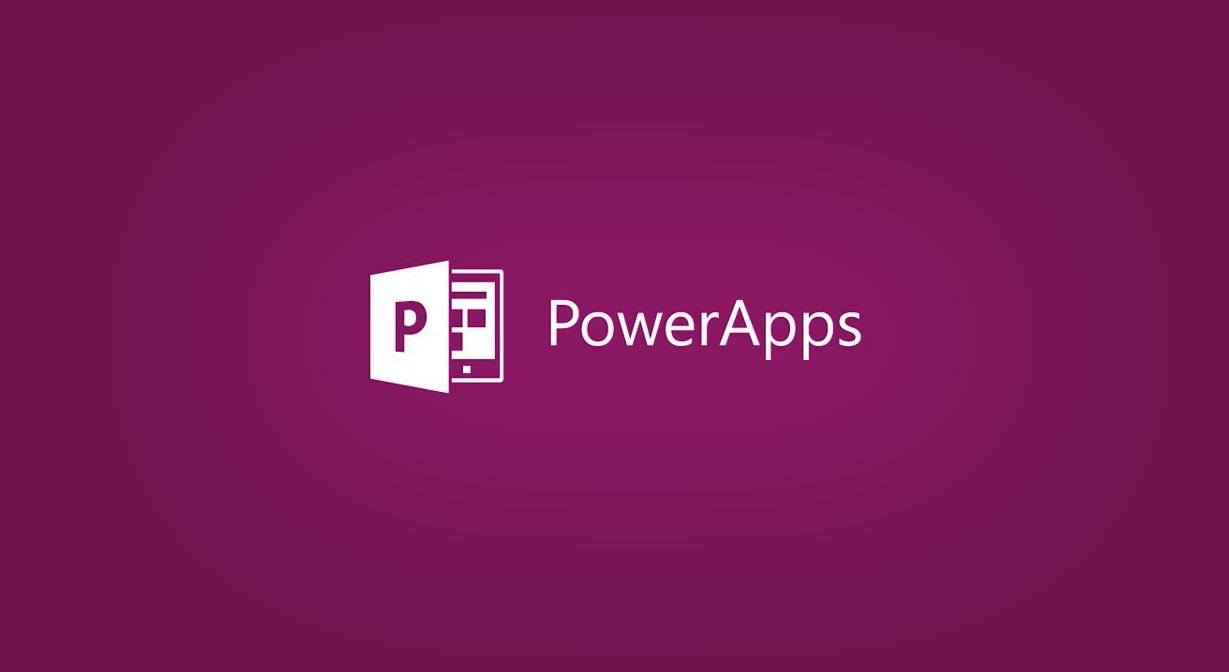 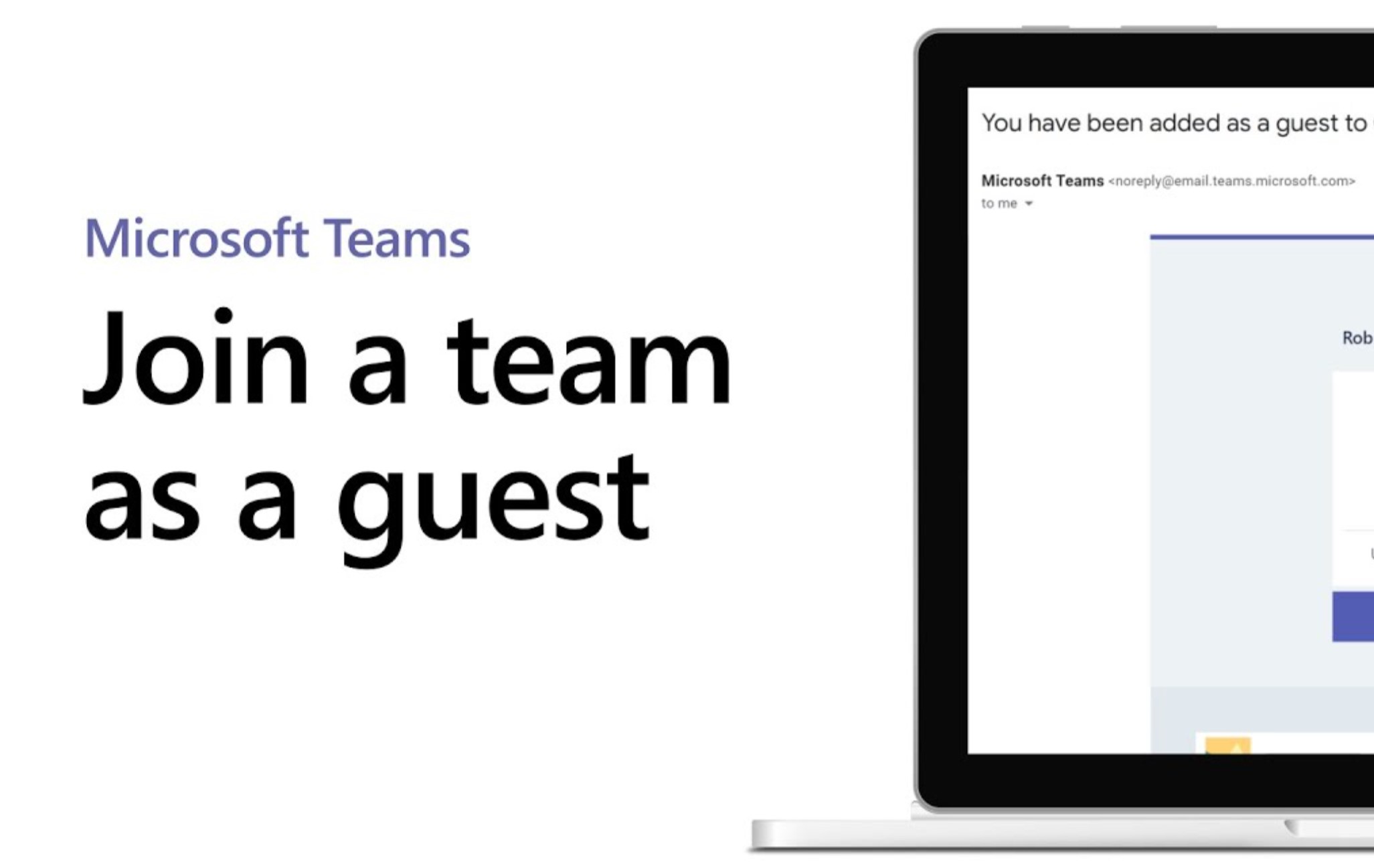 Managing guest access and gaining the benefits of partner collaboration

Operation Hampshire Workshop for forces as pilots begin in forces.