This week, using technology facilitated by the National Enabling Programmes,  the force has started a nine-day series of drop-in sessions to get to know people who are applying to become a police officer and to give them training for getting through the assessment centre.

Inspector James Lacey, who leads Positive Action recruitment for the force, said: “We’re running nine days of candidate drop-in sessions for people who will shortly go to the search assessment centre. They are an hour and a half each day to upskill people around the assessment centre itself and to upskill them for the following interview.

“We currently have more than 700 people trying to become a police officer in Hertfordshire, with 200 going through the assessment centre.

“By using Teams they can see us, see a slick presentation and see how the team itself operates. This used to be done with in person meetings at headquarters where people would come in and watch a number of powerpoint presentations. This way means that we’re opening it up for more people, people who might previously have been put off by coming into HQ itself, and it is helping us tackle under-representation from our community.

“It also means that these sessions are really environmentally-friendly as you aren’t getting people to travel in from across the county and beyond. It’s an accessible way to speak to candidates and they can access the sessions on any device, including their mobiles.

“We have had two candidates who have said they have specifically come to Hertfordshire because of how we run the recruitment rather than their home force and that’s massively rewarding to hear.

“Another thing we do which I know other forces are interested in replicating is our mentoring scheme. We partner people who are applying with a police officer in force who, in their spare time, mentor these potential new recruits. We now have 108 active mentors.

“It’s also a way to get in with the younger generation. We have 17 years olds who are used to everything being online now and it’s only right that we engage with them in this way.

“It’s going so well I don’t currently see a need to go back to the in-person sessions at this stage of recruitment post-lockdown. I’m really impressed with it and how using Teams means we can maximise the work of our dedicated but small team.

“Teams has meant we have a stable platform to speak to people, at any point throughout the day, and will mean we can speak to so many more potential new recruits.”

There are sessions starting on Tuesday 9th March for anyone who is interested in applying to be a police officer. If you want to find out more, head to the Hertfordshire Constabulary’s PC recruitment website: Hertfordshire Police - Police Officer (hertspoliceofficer.co.uk)

Looking for a digital solution to wet signatures? 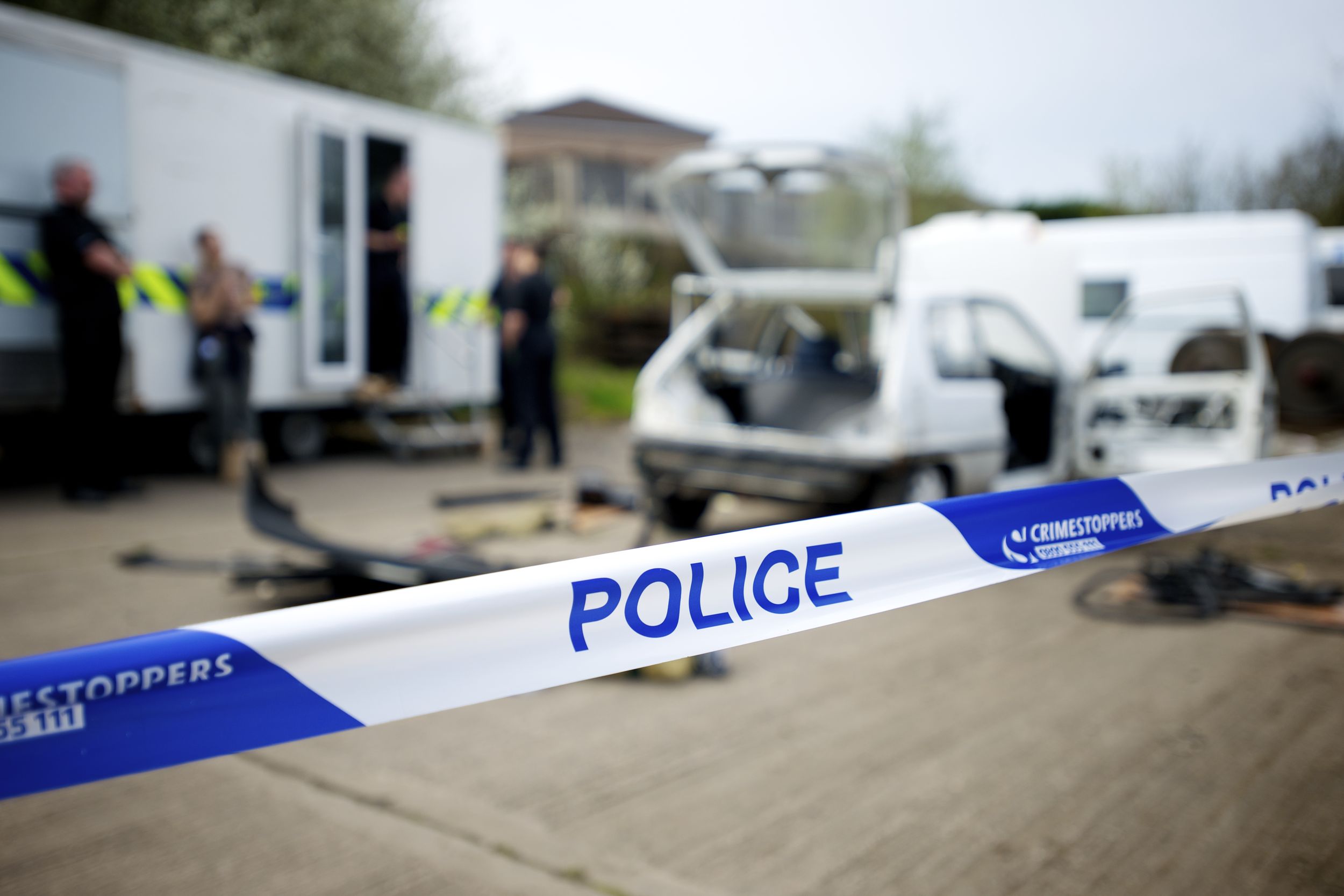 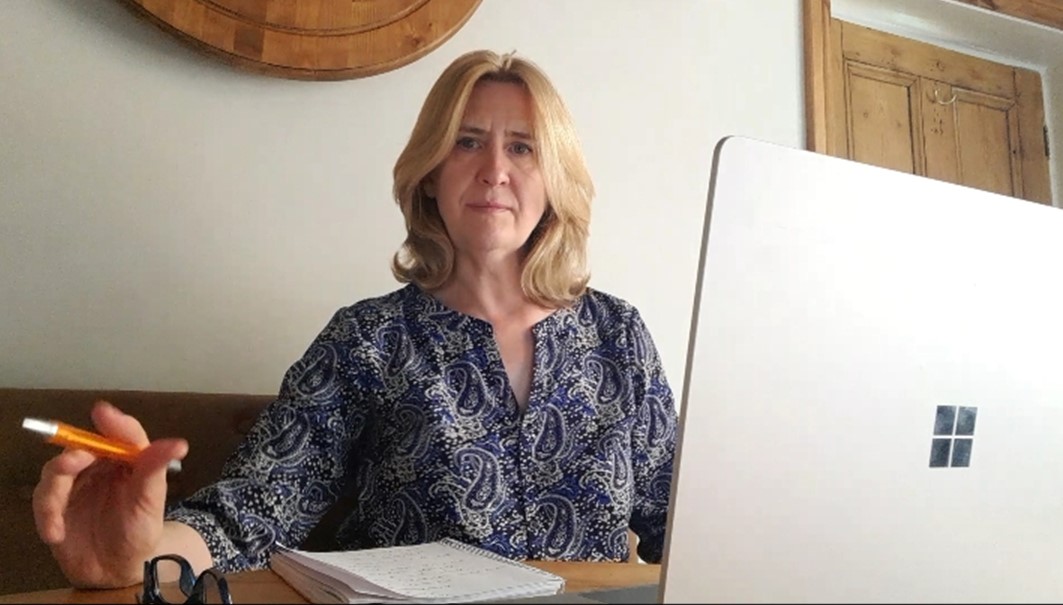 Liven up your Teams events