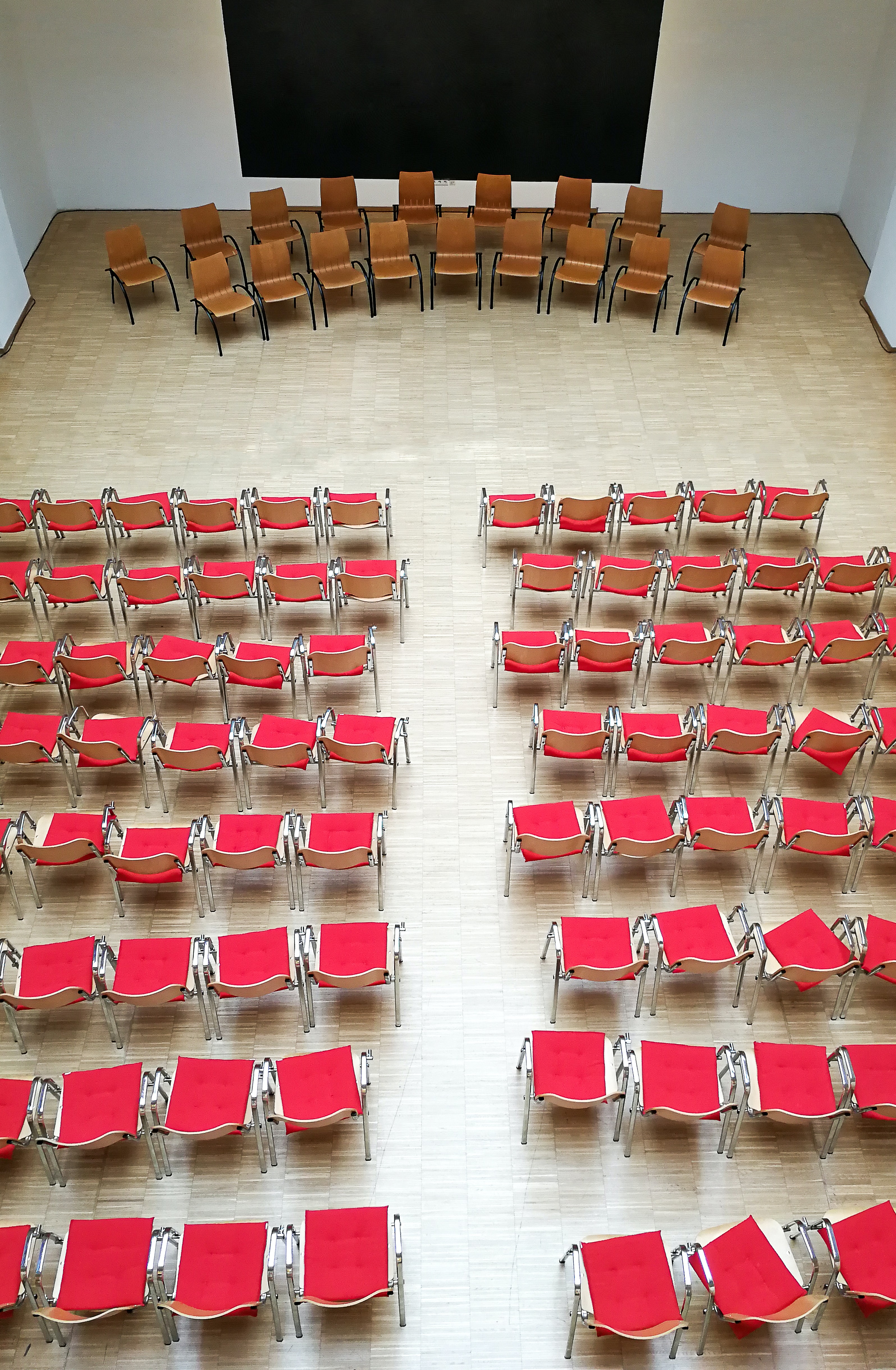 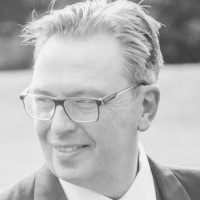 Cumbria Constabulary have been at the forefront of delivering these remote sessions using Teams. At the beginning of the July, Chief Officers in Cumbria hosted a force-wide Live Event for their Chief Officer Roadshow, with over 200 colleagues in attendance. This event gave the Chief Officer Group an opportunity to update officers and staff on key areas of business, and opened a two way dialogue despite being behind a computer screen.

Hosting the Roadshow via a Live Event made it simple for officers and staff to interact during the session, with the Q&A function allowing participants to raise any questions or concerns with their senior team. Also because of the recording of the event was available to the whole force via Stream, colleagues have been able to watch and get involved after the event took place. In fact around twice the number of colleagues have viewed the recording as took part in the live event.

"We were very keen to trial our first virtual Chief Officer roadshow via “Teams Live Event” so we could be visible and engage with officers and staff force wide. The ability to do this virtually is vital especially whilst we’re all unable to visit everyone across Cumbria due to the threat of Covid-19.

Teams Live Event gave us the opportunity to provide key updates to officers and staff force wide and to say a big thank you to everyone for the hard work that has been carried out throughout Covid-19. The roadshow was interactive through the Q&A functionality, this allowed us to listen to the concerns that people had and enabled us to respond, clarify information and reassure people."

Faced with the challenge of running a force wide event, Teams Live Event seemed the best option and there was no additional cost as the functionality is built into the MS Teams solution. Both the Marketing and Comms team and ICT project team worked well together to set this up quickly, configuring access and running some test and a pilot session.

In a post event survey 93% of those responding prefer that future Chief Officer Roadshows take place on MS Teams. It's clear that the opportunity and travel cost reduction by avoiding the travelling time for hundreds of officers and staff is significant.

Similar feedback came from the Digital Policing Virtual Roadshows held at the beginning of July involving all UK forces. Those attending found the 'Live Events' a very effective way of getting engaged in events but avoiding the travel. Clearly the future of live events will include more and more virtual attendance.

"I’m really pleased with how well this event was received across the force with some excellent feedback, Teams Live Event is straightforward to set up and produce and having a video of the event automatically posted to Stream, means those that couldn’t attend could also watch later. It’s an excellent communications tool.  Some Officers watched this from their local communities on their smartphones – so they were available, on the front line, in their local communities, to respond to incidents if needed."

Live Events can also be suitable for external webinars, the NEP and Microsoft used the same tools to run a two-day virtual conference in July. Capacity isn't a concern as the 'Live Event' capacity is currently 10,000, and the force has the option to restrict the audience to only those logged in with a force account, or to a wider audience.

Feedback from those attending included:

"Far the best Roadshow event for 20 years. Really like the live questions and the live answers. Excellent to see Chief Officers using the technology. Really Clear and well presented event."

"Really impressed with the event and live session, also gave you the opportunity to pause and carry on if interrupted, well done to all those involved setting it up. It must of saved a lot of time and money of Chief Officers who would have driven and presented at a number of stations. Plus reducing the carbon footprint."

A guide to producing Live Events using Microsoft Teams has been produced by the National Enabling Programme and the team were able to watch the video and get advice from the NEP team in the planning of their first event.

Live events is just one small element of the functionality provided by the adoption of the National Enabling Programmes.

David Bailey
Find out more
Back to top

How to make your information sharing headache better