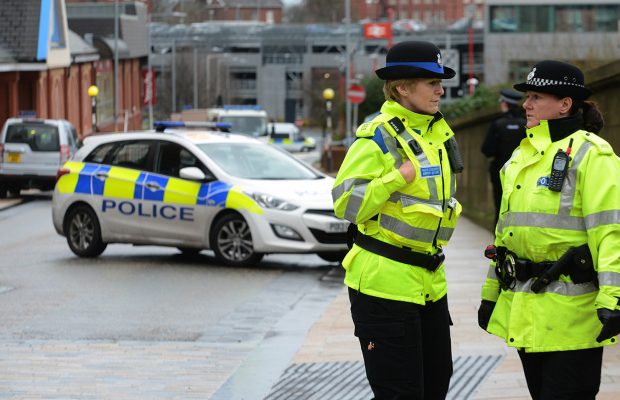 How NEP is helping us transform what we do in Lancashire 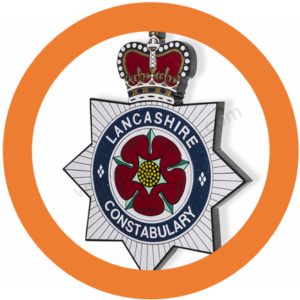 How did you first find out about the NEP?

"However the NEP stood out a little more because we were looking at Microsoft Office 365 around 4 years prior, before it was being rolled out as part of the national programme.”

How did Lancashire decide on their use cases?

“When we were deciding on which direction to head, we scored all of the use cases against a few different criteria. Initially we considered how the use case would impact on our organisational priorities and strategic objectives.

"We then considered the likelihood of landing the use case whilst remaining operationally effective, followed by perceived risk. We also thought about getting a good representation across the force – a good mix of officer, staff and ranks. These people will be in a good position when phase 2 of O365 is rolled out.

"From my individual perspective, having spent so much time on the front line, my focus is always on the end user. We want to provide visible benefits which more obviously reveal themselves in the daily operation to front line officers and police staff.”

Did you notice any themes in your use case selection?

“It became quite apparent when scoring the use cases that we had a focus on efficiency. A lot of this focuses on how easily our colleagues are able to communicate and collaborate with each other.

"Using Microsoft Teams they can work together, share best practise and communicate easily with each other more efficiently and effectively.”

Do you think a transformation in policing is necessary?

"Having the platform we’re working with the NEP to deliver, which is going to support us with the sharing of information and communication, is going to be invaluable going forward.

"I feel like we are taking the right approach too. Use cases bring in the business a lot earlier than it usually would do. Typically these things are technology led, and then you eventually bring the programme into the mix, and are surprised when you find out the teams haven’t adopted the change.

"Doing it Business Led, Technology enabled, means that the technology can be explored and influenced prior to implementation.”

Dave Hannan
Find out more
Back to top